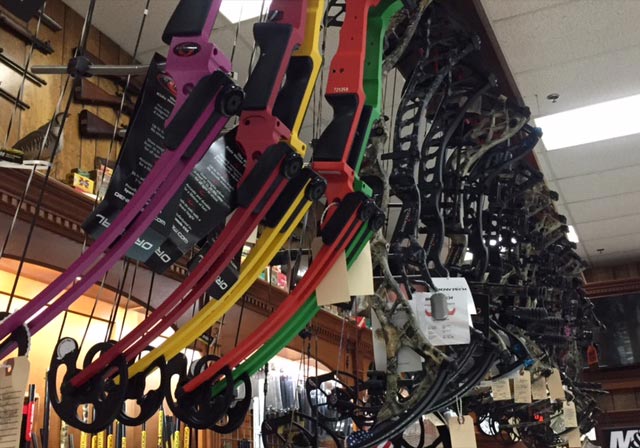 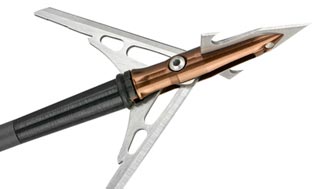 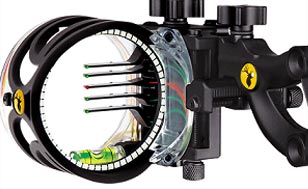 Shooters typically fall into one or more of these categories of interest:

Target shooting: Shooters who take aim at targets for the enjoyment of the sport.

Competition shooting: Shooters who keep score and compete for trophies and honors.

Hunting: Shooters who enjoy taking game in the outdoors. Typically bows for hunting require a certain amount of draw weight to ensure game is not merely injured.

Bowfishing: Shooters who enjoy fishing with a bow or hunting game like alligators with a crossbow.

Longbow: A longbow forms a D-shape with the string and is usually nearly as tall as the shooter. These traditional bows are used for target and competition shooting, but they have been used for taking game.

Recurve bow: Another traditional bow, the recurve is shorter than the longbow and has an outward curve at the ends that allows the bow to store more energy when it is drawn back. These are also used for target and competition shooting. but have been used for hunting.

Compound bow: A compound bow is a more modern piece of equipment with cables and pulleys that take less force to draw, are easier to hold back for aiming, but delivers a great deal of speed when firing an arrow. These are the most common bows used for taking wild game due to their speeds, impact force and accuracy.

Field point: Used for target shooting and on some small game.

Bill Jackson’s has been an archery dealer for 30 years. We offer sales, repair, tuning and maintenance services for those interested in this fast-growing sport. Our archery shop staff can guide you to the best bow to suit your needs. Kids and hunters alike will find equipment, accessories and advice in our archery shop.

– We have a archery technician who can repair or service your equipment. 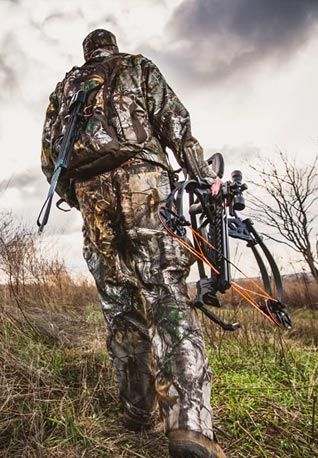 Come in and talk to our Archery shop staff members. We proudly carry the following brands: